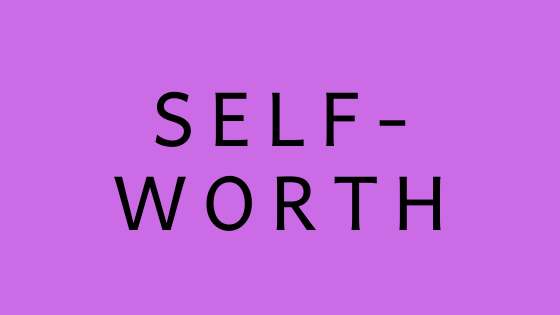 Finally, I have seen clips of the Koforidua sex scandal which went viral on social media. It raises concerns that we must address with urgency, as a society; on character, discipline and consent.

Human are sexual beings and we are allowed to indulge but certainly, at the expense of others; degrading and takes advantage of them— and those were exactly what the young man did to his victims when videoed their sex experiences without their consent.

But beyond the violations, other concerns also come up for me. Example, in one of the videos, one of the girls was able to stop his from having sex with her at his first attempt. In a second video, which featured that same girl, she was lying on the guys’ mattress and allowing him to strip her naked. When he began to penetrate her that was when she started to object and managed to push him away.

What surprised me was at she didn’t leave, as if nothing was at stake— as if this guy wasn’t still trying to have his way with her. I wondered why she wasn’t leaving. Probably, she was his girlfriend, I guessed. If she was, then she felt she had a right to be there and she was not in danger. But this guy was trying to have sex with her with against her will! 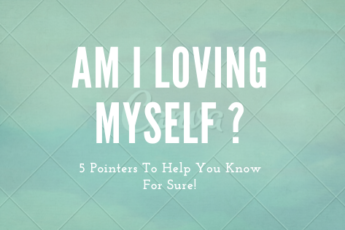 AM I LOVING MYSELF? 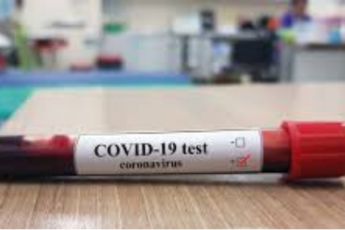 A BLESSING IN DISGUISE? OR NOT 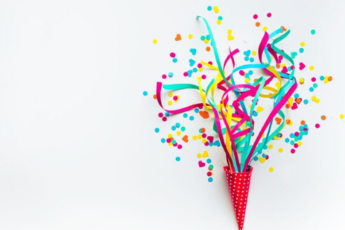 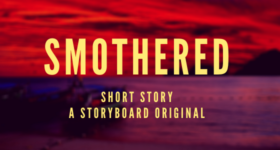 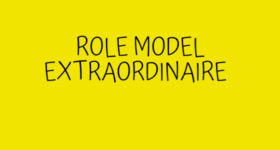 Our Latest Podcasts: Tales from Storyboard