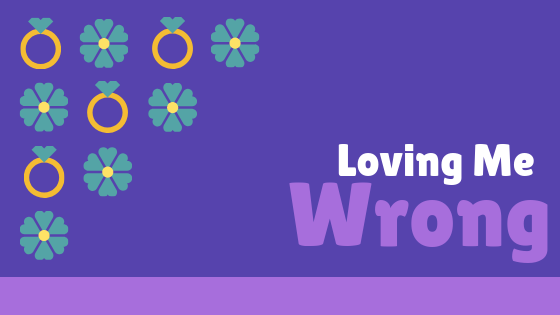 July 13, 2019 by isaacparbey No Comments
Spread the love

The hope is that it would last—or better as we cling to, “till death do us part”—marriage is a union that legally binds individuals, mostly, to share space, and in some religions, become one and build a family.

Many sociologists define family as the fundamental building block of all human civilization. Ideally, Marriage becomes the foundation of the family and for many, the institution of marriage is unquestionably good for individuals, society and culture.

Quite a wonderful experience to be part of— assuming the husband and wife manage to soundly resolve conflicts and misunderstandings that come up.

But what happens to couples who are not able to overcome their quarrels and disagreements? Like a wife who cannot find one reason to say something nice about her husband. Or the husband who finds satisfaction in laying hands on his wife.

Certainly, marriages thronged with issues of abuse do not last long enough to tell happy stories of countless family reunions and travels. Eventually, the couple divorce.

Those who do not take this route end up hurting each other and in worse cases, kill each other.

Spousal abuse has been defined as the victimization of an individual resulting from abuse, attacks, or assault undertaken by their respective partners within the realm of a married relationship.

Spousal abuse can be inflicted physically, emotionally, sexually or psychologically. Regardless of the type of abuse, they all have demoralizing effects on victims. Unfortunately, a lot more women and children.

Available statistics show that at least one in every three women has been beaten, coerced into sex or otherwise abused during her lifetime. Most often, the abuser is a member of her own family.

Domestic violence is also the leading cause of injury among women and about 10 million children witness some form of domestic violence annually. More statistics show that nearly 1 in 5 teenage girls who have been in relationships have been threatened with violence or self-harm by boyfriends.

And between 55 per cent and 95 per cent of women who had been physically abused by their partners have never contacted non-governmental organizations, shelters, or the police for help.

Major reasons being lack of social support; limited financial resources; limited work experience which prevents victims from finding paying jobs to help them fund escape; fear of being alone and pressure from family and community.

How do we begin to help victims of spousal abuse? 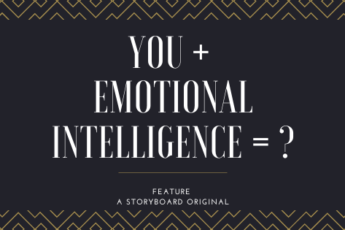 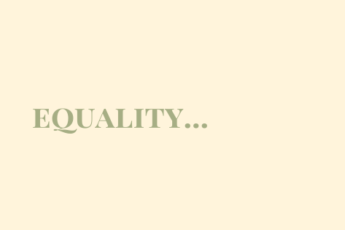 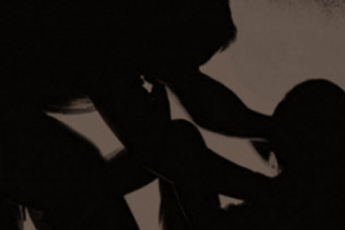