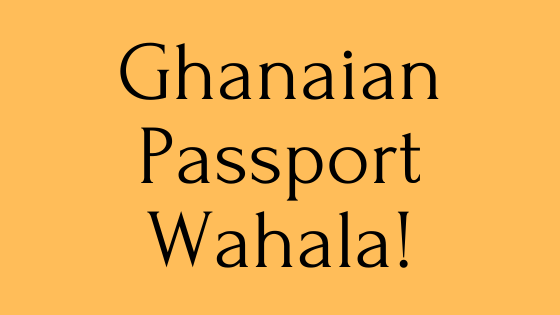 July 5, 2019 by isaacparbey 1 Comment
Spread the love
Finally when we all had the opportunity to be seated, I sat the crowded and noisy hall for two more hours. It was there that I started journaling my experience today at the Passport office. As I typed away on my phone, I listened attentively to hear my name mentioned. By the time it was my turn, many had been attended to so the ventilation in the hall had also improved. The hearing of my name sparked excitement in my heart. I thought to myself that finally, today’s share of frustration was about ending.

But alas, when my photo was taken and fingers scanned, the next instruction was to go and collect one of my supporting documents under the shed where my application form was vetted. I walked there quickly thinking that the document was waiting only to realize that many were seated waiting for their documents as well. We had to sit and wait in boredom for so long because the document

s were being scanned. A man sitting next to me passed a funny but also, very serious, comments about Ghanaians. And He said; if Ghanaians were those responsible for issuing US and UK visas, no one would be qualified. He explained further by saying that we should just consider the extent of frustration we have to endure in order to get passports from our own countrymen; how much more if they were responsible for issuing visas.

He said it would be very difficult for anyone of us to get a visa. This kind of frustration runs through collecting of birth certificates to student IDs and certificates. I finally received my supporting documents at 2:45 PM.

Since I don’t know the procedures involved in passport collection I wouldn’t want to say much about that for now— I will just find a way to acquaint myself with them beforehand.  I also thank God for everything, especially because I didn’t yield to pay any bribe or agent to get my passport renewed. It had taken godly discipline through my toil to come this far. 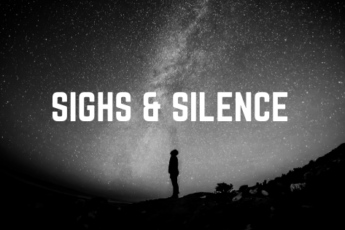 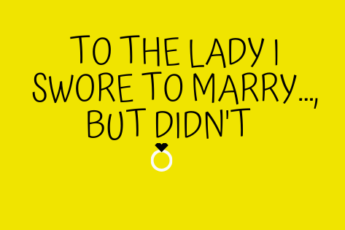 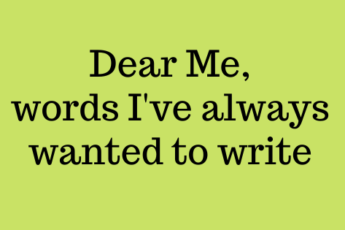